In the first few years of Children's Mercy the Berry Sisters rented a bed or space from already established hospitals. It wasn't until 1904 the sisters were able to open a hospital of their own. In 1904 through donations and a trust the sisters were able to purchase a house that belonged to Col. R. Hunt. The house on Highland Ave would be the official home for Mercy Hospital for the next 13 years. Even after additions to the original building the hospital soon began to run out of room for all of their patients.

By 1913 Katharine Richardson noted in her annual report that a larger hospital was needed in the coming years. Around 1915 Jemuel Gates donated land for a new hospital in memory of his daughter. This generous gift kicked off a fundraising campaign to build a new hospital. The fundraising started off strong; however, donations started to slow when they reached half of their goal. Katharine was known for always paying everything up front instead of on credit. Construction of the new hospital was stopped after the foundation was in place until all of the money needed to build the hospital was ready. By early 1917 construction was set to continue as the fundraising was successful in obtaining all donations needed to pay for the building.

On the day before Thanksgiving 1917 patients and hospital staff moved into the new hospital building on Independence Ave. This building would be the home for Children's Mercy for the next 53 years. The new hospital included a general surgery room with extra windows for better light, a sun porch on the roof for heliotherapy, and isolation rooms.

By 1940 the building on Independence Ave was in need of expansion and renovation. However, the Central Governing Board did not make any moves to update the building outside of removing the isolation room as they were no longer needed.

By the late 1950s and early 1960s the overcrowding at the hospital for patients and staff was becoming a serious problem. Many options were considered in regards to how to move forward and still care for patients. One of the options was to move to Kansas and partner with the University of Kansas. Other options included remodeling/expanding the existing structure or moving to another existing hospital. In 1963 it was decided Children's Mercy would move to Hospital Hill and build a new hospital next to General Hospital.

Construction of the new hospital building began in 1968. The doors would open for patients in December of 1970. This new centralized location greatly increased the number of patients receiving care and by 1971 the Central Governing Board was again looking at plans for expansion. As early as 1972 expansions were being added to the new hospital building, including expanding the Neonatal Intensive Care Unit and adding an auditorium and chapel. In 1982, Children's Mercy added the Sombart Building. This new expansion connected the building built in 1970 to the old nurses hall for General Hospital. This new addition created space for administration offices, a medical library, and offices for residents/fellows.

Throughout the 1990s Children's Mercy experienced a lot of change through expansions and additions. In 1995 the Hall Family Outpatient Center opened. A little over a year later the Herman and Helen Sutherland Patient Tower would also begin to care for patients. The hospital would also create a new front entrance to welcome patients and families. In 1997 Children's Mercy South opened in the southern part of the city providing easier access to patient care for families living south of Kansas City. This new facility would later be expanded again in 2004 and become Children's Mercy Hospital Kansas.

Children's Mercy continued to see new additions and expansions through the early 2000s and beyond. Today Children's Mercy has over 10 clinic or urgent care locations around Kansas City with additional locations in Wichita, Kansas and Joplin, Missouri. 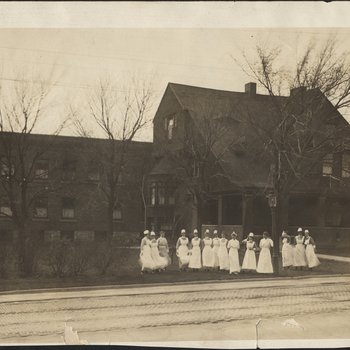 Nurses in front of 414 Highland Ave 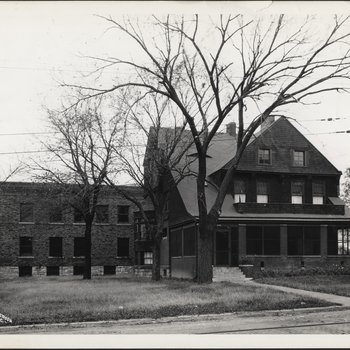 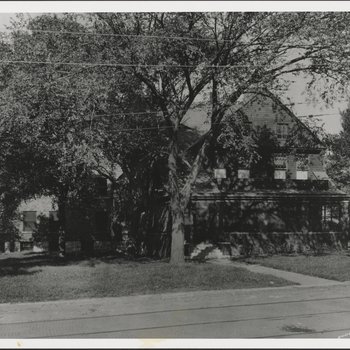 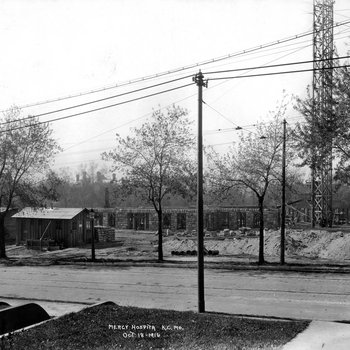 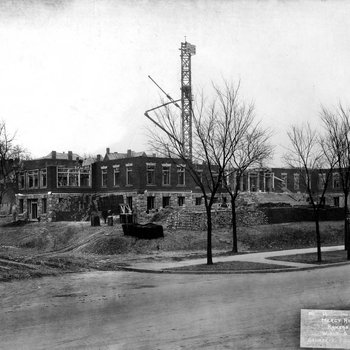 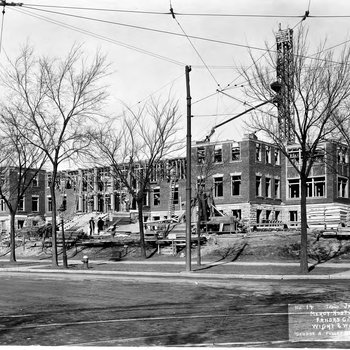 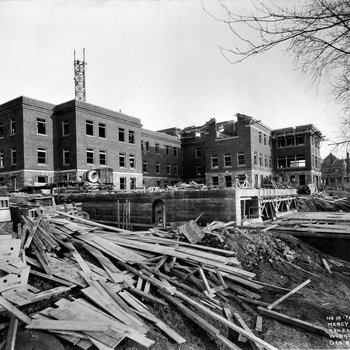 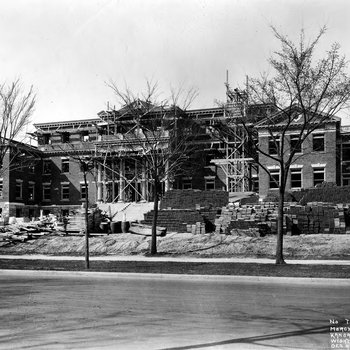 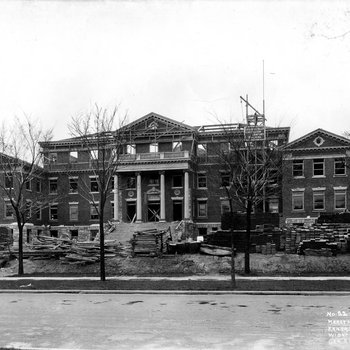 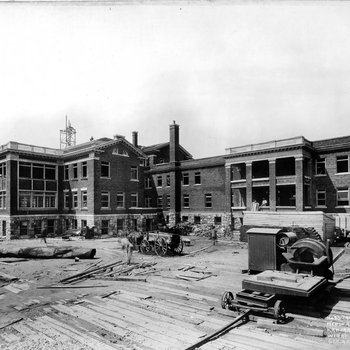 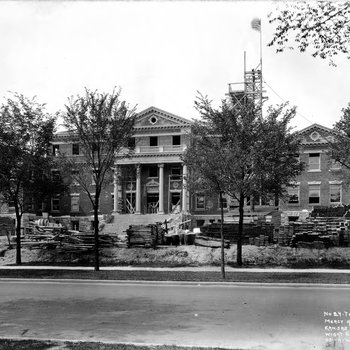 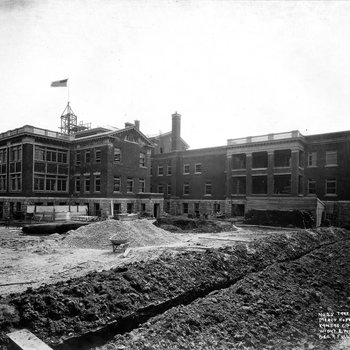