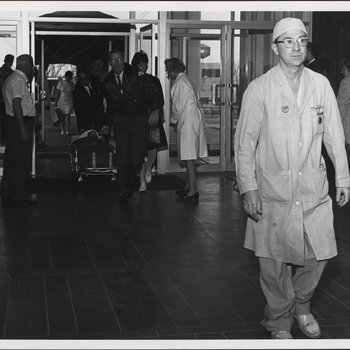 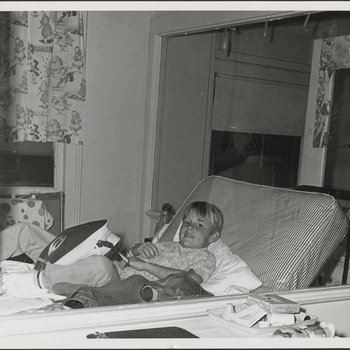 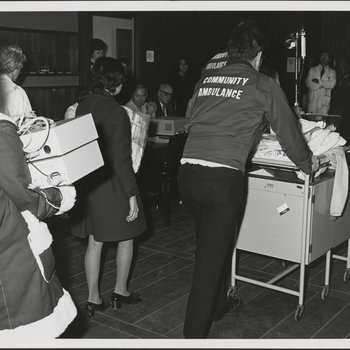 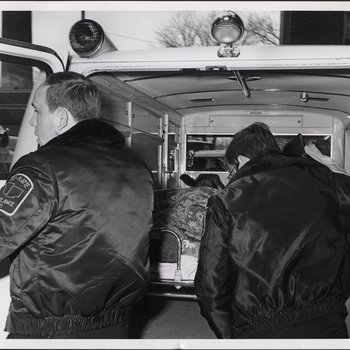 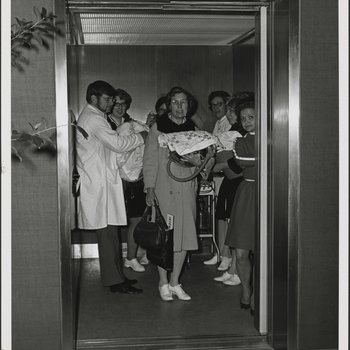 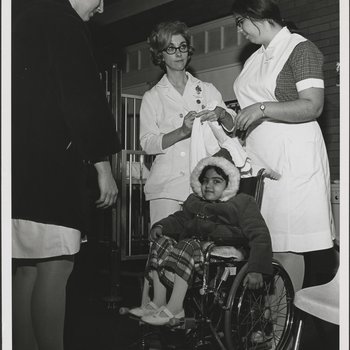 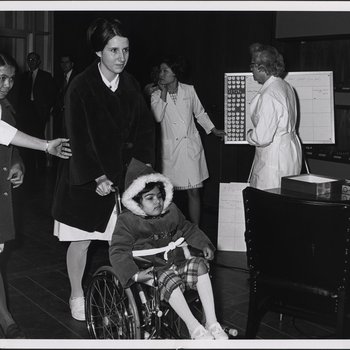 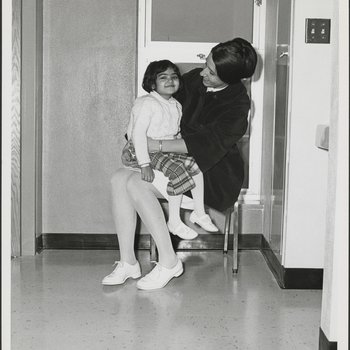 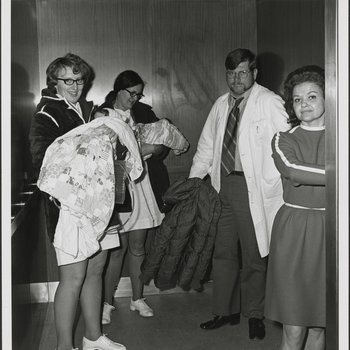 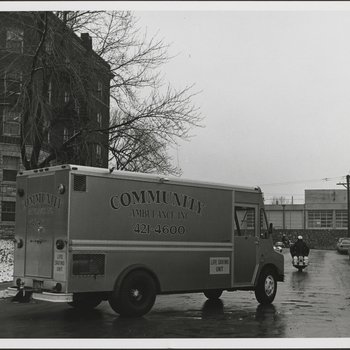 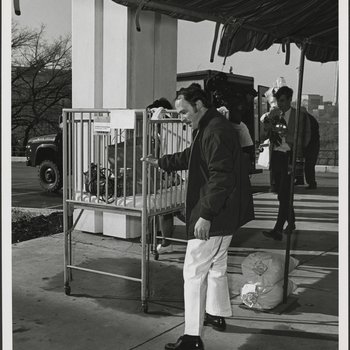 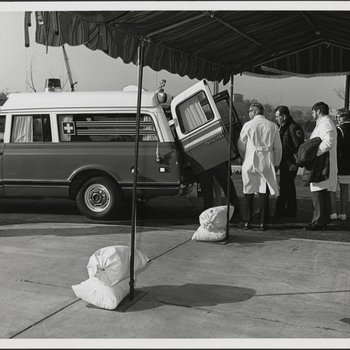 Unloading Patient from Ambulance after Arriving at New Hospital