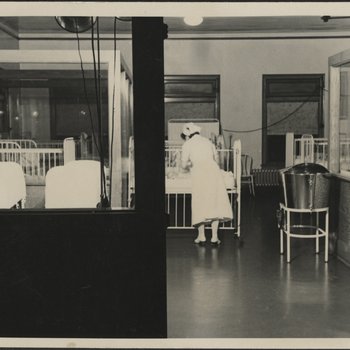 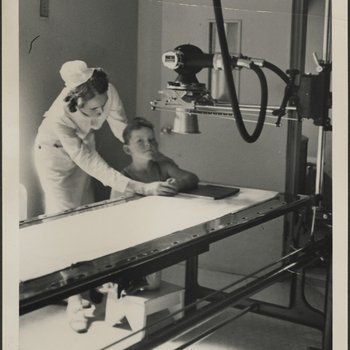 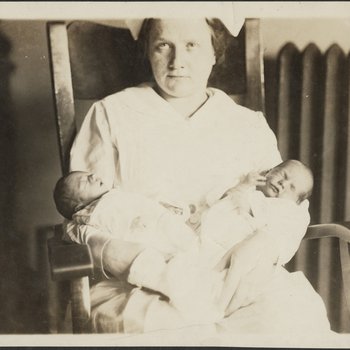 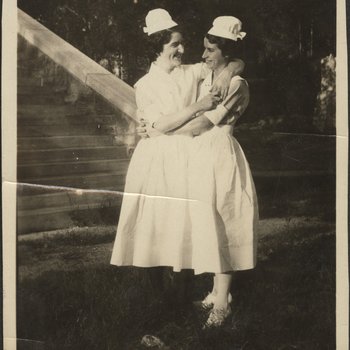 Nurses Posing Together Outside 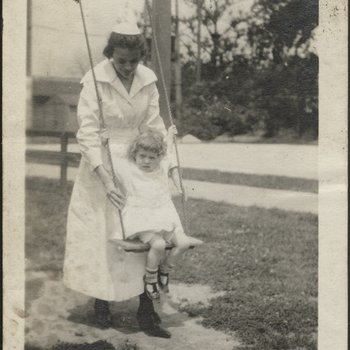 Nurse with Young Girl on Swing 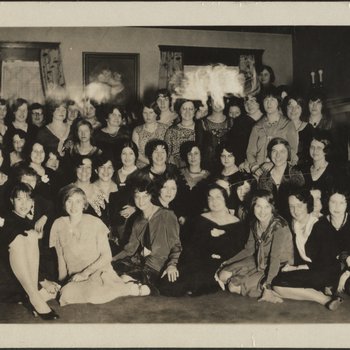 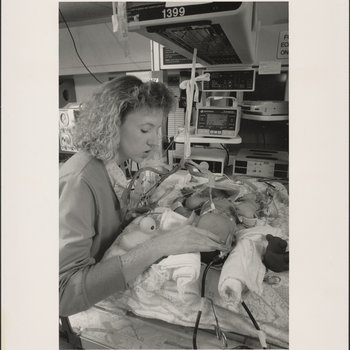 Nurse and Patient in Neonatal Unit 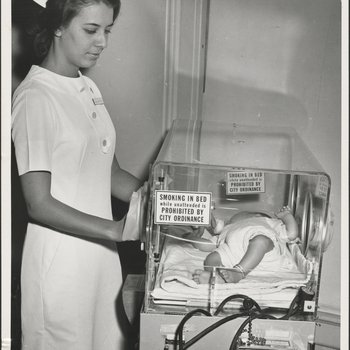 Nurse Checking on Infant in Incubator 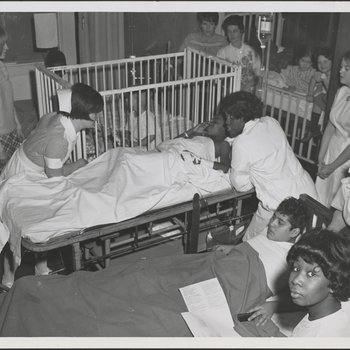 Nurses and Patients in Hospital Ward 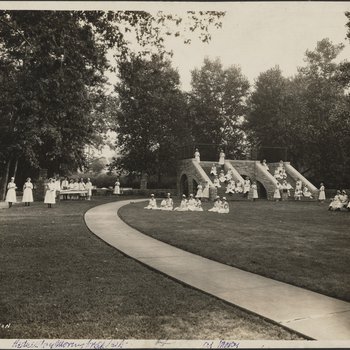 Nurses Gathered Outside for Breakfast 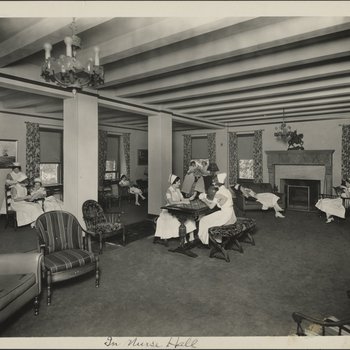 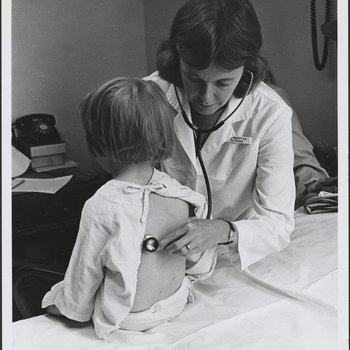 Nurse with Stethoscope Listening to Patient