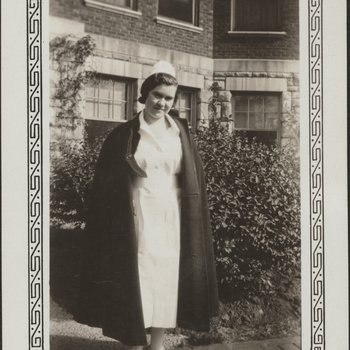 Nursing Student with Coat in Front of Building 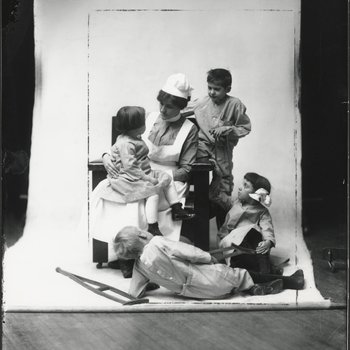 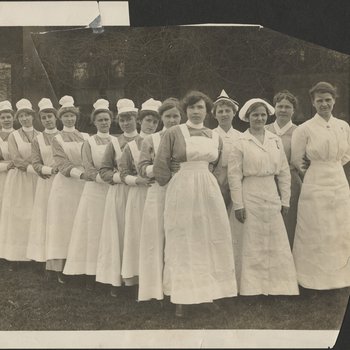 Student Nurses Standing Together Outside 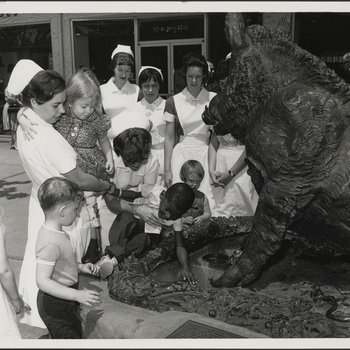 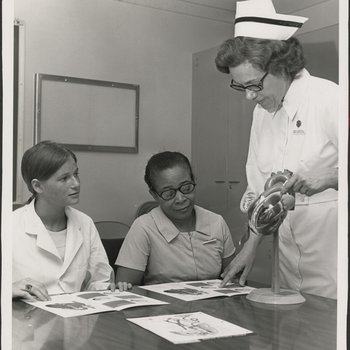 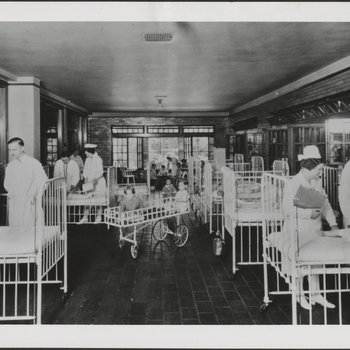 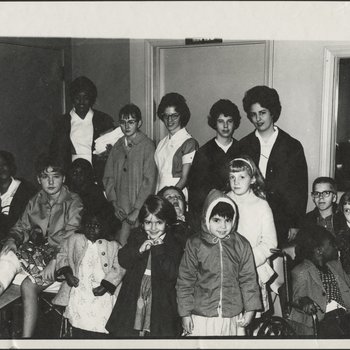 Nurses and Patients Ready to Leave for the Circus 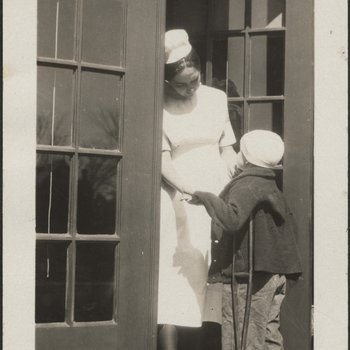 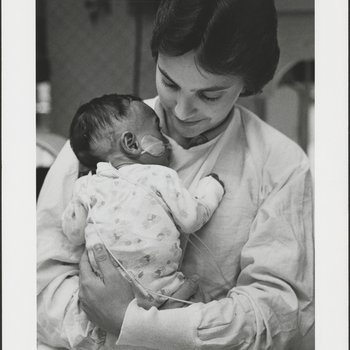 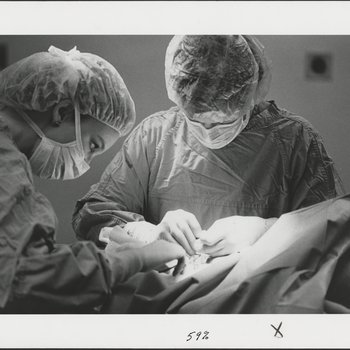 Nurse and Doctor During Surgery 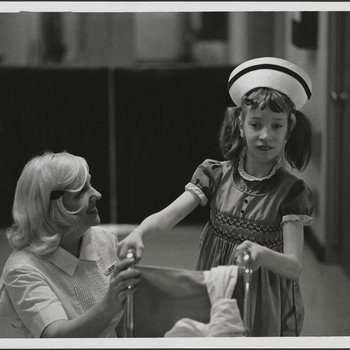