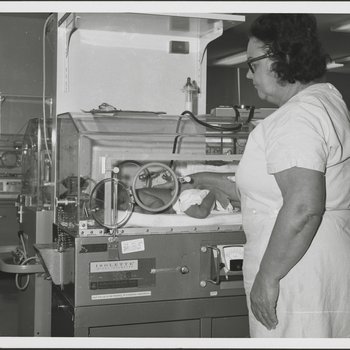 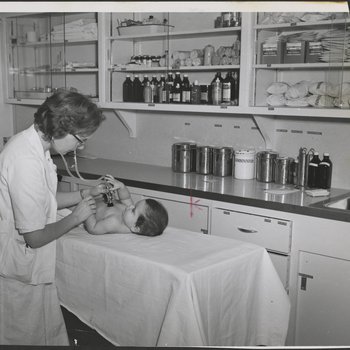 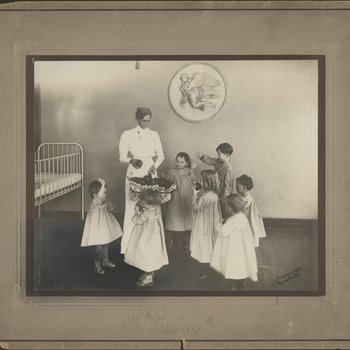 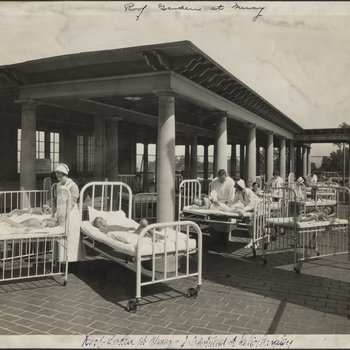 Nurses and Doctors with Patients on Roof Terrance 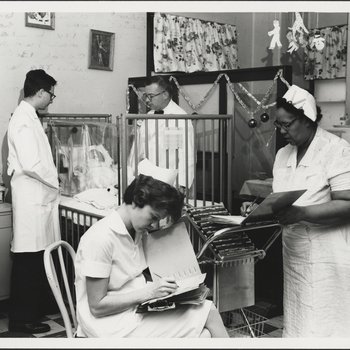 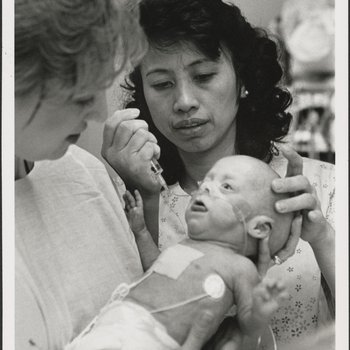 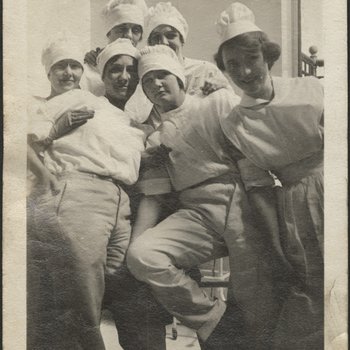 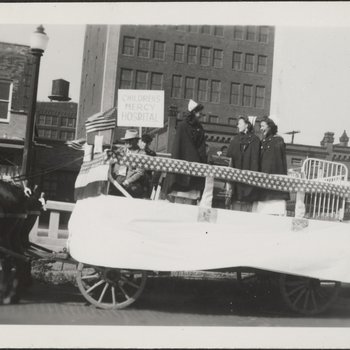