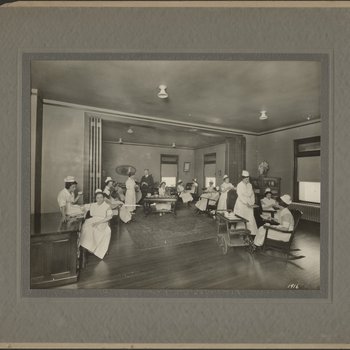 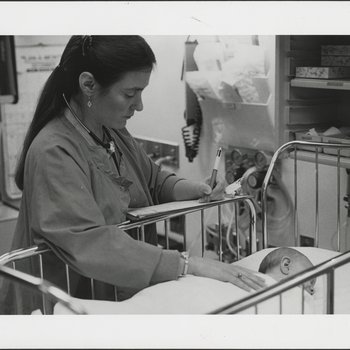 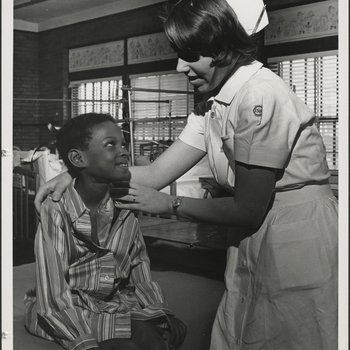 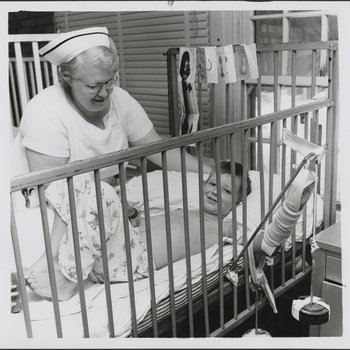 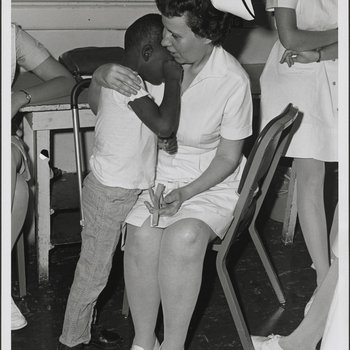 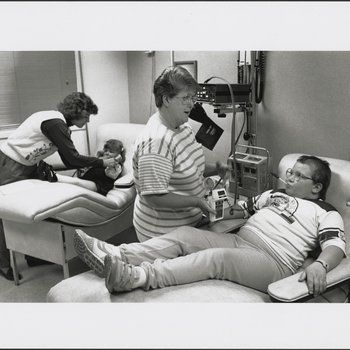 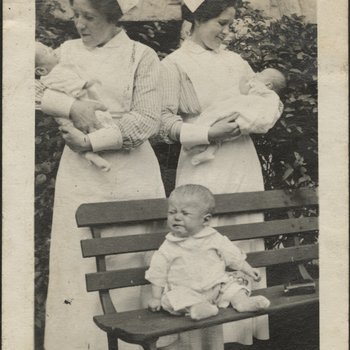 Nurses Outside with Infants 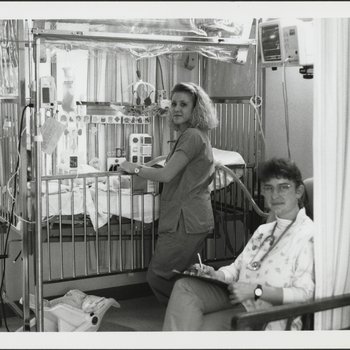 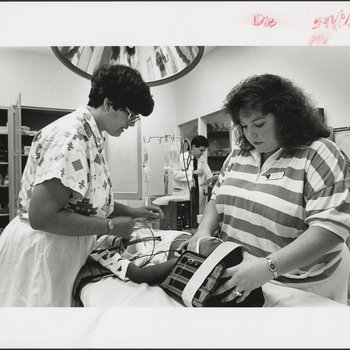 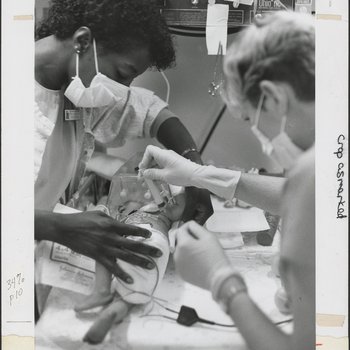 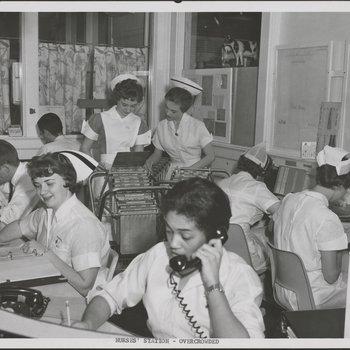 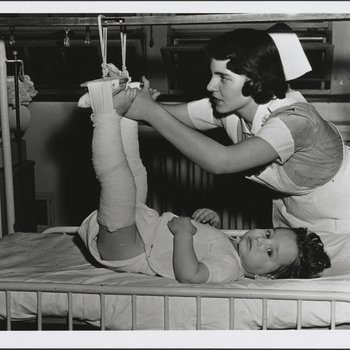